According to data announced by pro-euthanasia doyen Dr Jocelyn Downie in an address to the Royal society of Canada on 15 March 2019 there has been a total of 7,949 people reported as killed by euthanasia in Canada since the law was changed to allow doctors to take the lives of their patients. 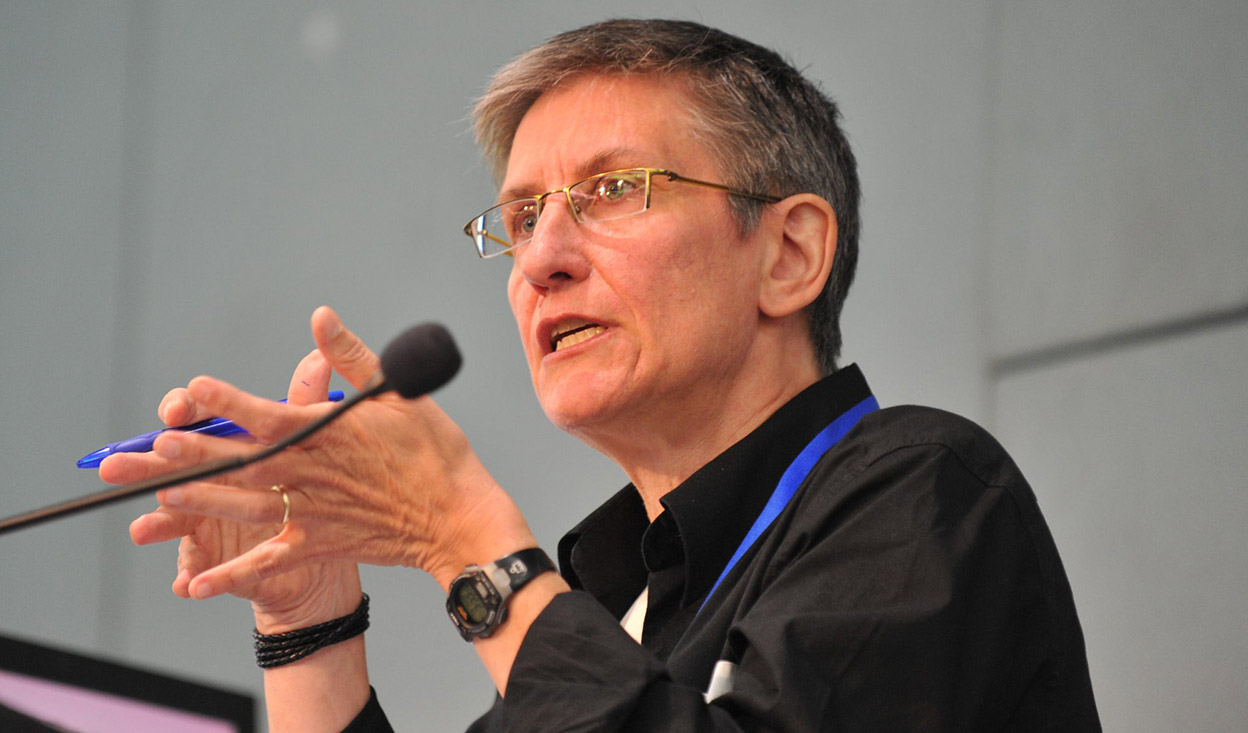 Reported act of euthanasia would now account for 1.5% of all deaths in Canada.

Canada allows euthanasia where "death is reasonably foreseeable". This phrase has been given a very broad interpretation by the Superior Court of Ontario in AB v Canada.

In referring to a “natural death” the language denotes that the death is one arising from causes associated with natural causes; i.e., the language reveals that the foreseeabilty of the death must be connected to natural causes, which is to say about causes associated with the functioning or malfunctioning of the human body. These are matters at the core if not the whole corpus of
medical knowledge and better known to doctors than to judges. The language reveals that the natural death need not be connected to a particular terminal disease or condition and rather is connected to all of a particular person’s medical circumstances.

Earlier in paragraph 79 it says:

natural death need not be imminent and that what is a reasonably foreseeable death is a person-specific medical question to
be made without necessarily making, but not necessarily precluding, a prognosis of the remaining lifespan

The Ministerial Expert Panel set up by the Western Australian Minister for Health to provide advice on legislation to permit assisted suicide and euthanasia has seized on the term "reasonably foreseeable death" and the broad interpretation given to this phrase by both the Superior Court of Ontario and the Nova Scotia college.

If legislation goes ahead in Western Australia based on the Canadian model then we could soon see over 220 deaths per year (1.49% of all deaths) by euthanasia or assisted suicide in that State each year.

For more information on euthanasia in Canada read here.