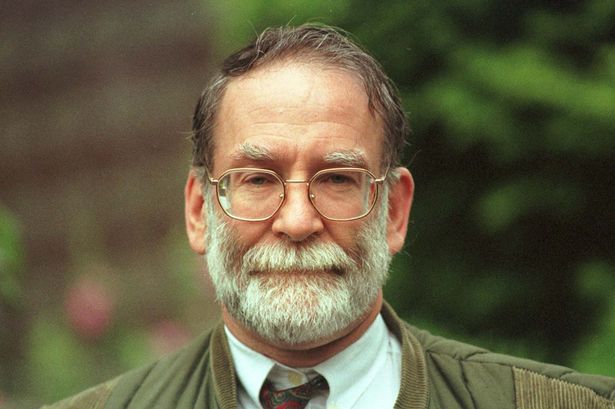 Suffering is not defined because it is entirely subjective ... a patient’s suffering was an intensely personal experience and may take a variety of forms, such as physical, mental, emotional, social, spiritual or existential.

Those arguing that the Bill will only be used for a small number of cases where death is imminent and the person is experiencing unrelievable pain or other physical symptoms are just plain wrong.

The Minister also confirmed that it would be possible in some cases for a request for assisted suicide or euthanasia to be expressed by eye blinks:

Mrs A.K. HAYDEN: Just to be clear, if it is a choice of one blink for no or two blinks for yes, would that be acceptable?

Mr R.H. COOK: It would depend upon the patient.

The Minister also rejected a proposed amendment that would have ensured that to be assessed as having decision making capacity for assisted suicide or euthanasia a person could retain - as well as understand - relevant information. There is no requirement in the Bill for decision making capacity to be assessed at the time the person ingests the lethal poison, which could be months or even years after it is prescribed.

Alarmingly Minister Cook stated that the person who is given a lethal poison to take to cause the person's death will never be told what that poison actually is:

the person for whom the prescription is made available, or their representative, will not find out what the substance is.

The Minister acknowledged that the Voluntary Assisted Dying Review Board would not actually examine the accuracy of the assessments made by the two assessing doctors as to the person's eligibility - diagnosis, prognosis, decision making capacity or voluntariness - rather it would merely satisfy itself that "processes have been followed" or as Mrs Alyssa Hayden put it:

just a tick and flick that gets filed away.

There is no prohibition on doctor shopping ... that is an inherent part of our system.

Every single doctor in Western Australia, regardless of a conscientious objection, is being conscripted by the Bill to be a mandatory provider of information to any person who requests access to assisted suicide or euthanasia.

All these admissions were made in the debate on just the first ten clauses of a 184 clause Bill.

The much vaunted 102 safeguards are looking more than a little tattered already.