During last year’s debate on the Voluntary Assisted Dying Bill both the Minister for Health, Jill Hennessy and the Special Minister for State, Gavin Jennings were at great pains to deny that the Bill would allow State approved suicide and euthanasia.

Instead it would allow “assisted dying”.

With the gazettal on Tuesday (25 September 2018) of the Voluntary Assisted Dying Regulations 2018 Dr Death's mask has slipped and all is made bare. 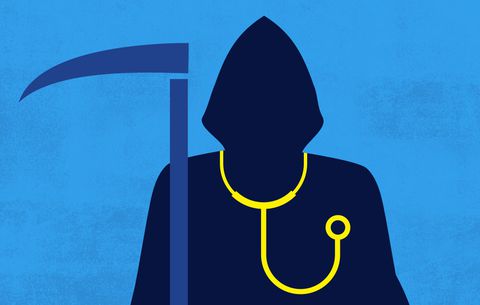 Form 3 in the newly issued regulations sets out what a VADSAP or voluntary assisted dying self-administration permit will look like.

“This self-administration permit in respect of Mary Brown authorises Dr John Smith for the purpose of causing Mary Brown death, to prescribe and supply the substance specified in this permit to Mary Brown that is able to be self-administered; and is of a sufficient dose to cause death”.

The permit will be signed by the Secretary of the Department of Health and Human Services.

The permit will also directly authorise Mary Brown to “use and self-administer the substance” specified in the permit in order to cause her death.

This is clearly not just State sanctioned suicide but – in a world first since ancient times – State authorised suicide of a particular, named person using a specified lethal substance.

Form 4 sets out what a VADPAP or voluntary assisted dying practitioner administration permit will look like.

This is State authorised euthanasia of a named individual by a named doctor using a specified lethal substance. It was last done in Germany in the 1940s.

It is claimed that the assisted suicide and euthanasia scheme introduced in Victoria has strict safeguards.

The new regulations specify that the Secretary of the Department of Health and Human Services will have 3 business days from receiving a VADSAP or VADPAP application form (accompanied by no less than five other forms) to either issue the permit or refuse to do so.

All that the Secretary will do is to check that two doctors have ticked the right boxes and filled in the blanks on the six forms. 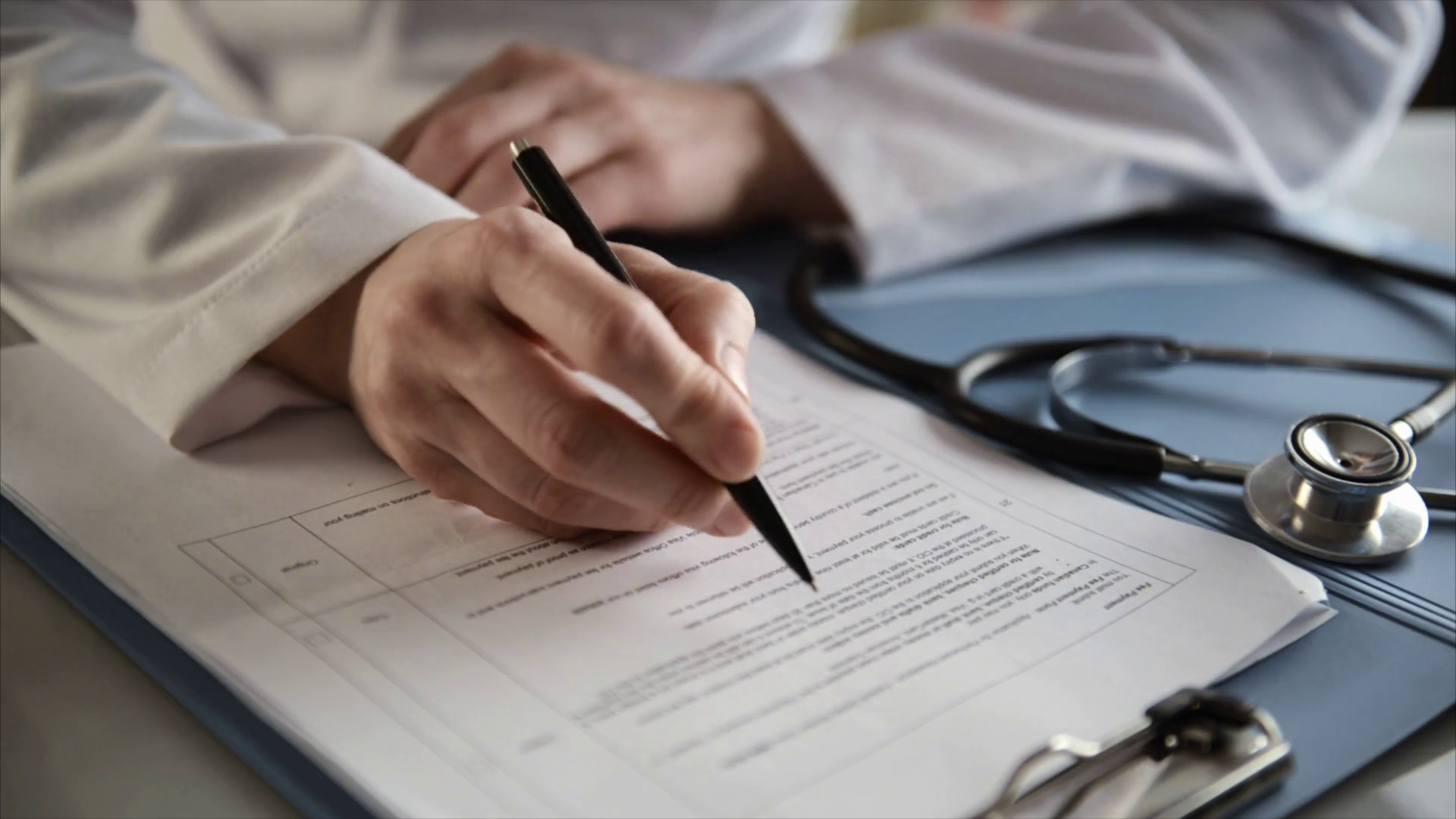 None of this guarantees that the person who the Secretary will authorise to commit suicide or to be killed by euthanasia really:

The regulations also provide the specifications for the locked box in which the lethal, deadly substance must be stored. It must be made of steel. It must be “not easily penetrable”. It must be “lockable with a lock of sturdy construction”.

The last two requirements are entirely subjective. What counts as “not easily penetrable” or as a “lock of sturdy construction”? Who knows? Almost any steel petty cash box could be though to qualify. 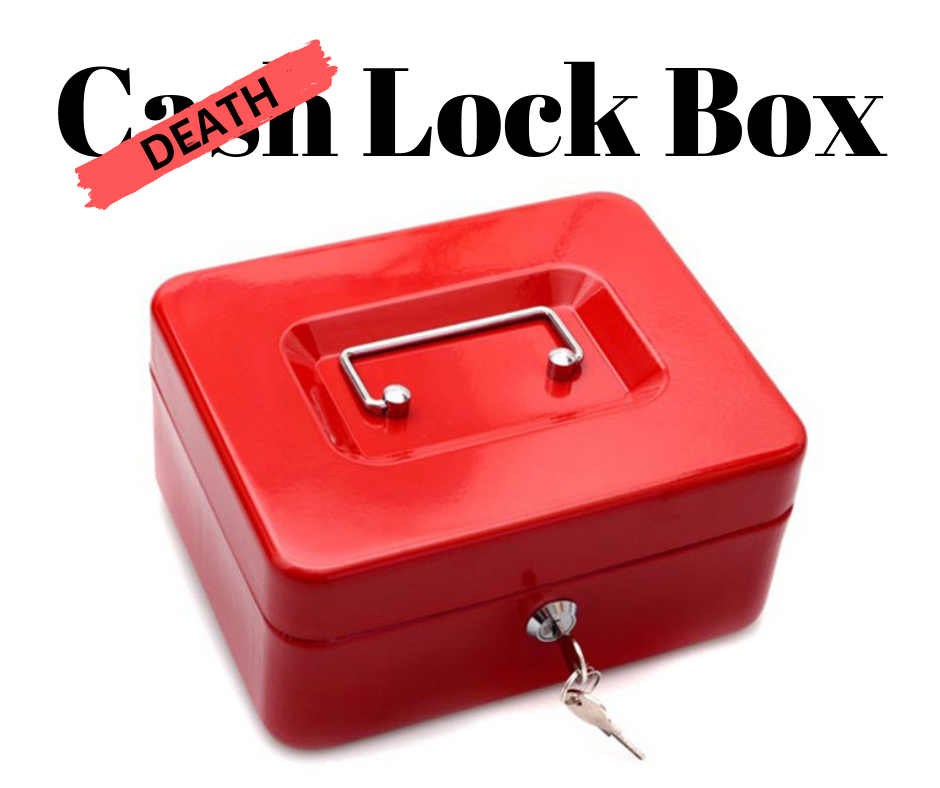 There are no requirements for where the box containing the lethal poison is to be kept. However, the Act does specifically exclude it from the usual protective requirements for dangerous medication in aged care services - so it may have to be kept under grannie’s bed in her aged care room.

Nor are there any limits on how many keys there can be to the box or on who can have a key (or the code in case of a combination lock).

The Act does make it an offence – with the possibility of life imprisonment – if someone else administers to a person a lethal substance that has been authorised under a VADSAP to be used by that person to commit suicide.

The obvious flaw in this provision is the lack of a witness. There is no requirement for a witness at the time the person uses the lethal substance to commit suicide. So if an impatient heir or exhausted caregiver were to put the lethal  substance into a cup of tea or a bowl of apple sauce for the person to drink or eat or even to force it down the person’s throat who will ever know?

Proponents of assisted suicide and euthanasia try their best to simply deny the mountain of evidence of wrongful deaths in Oregon, Belgium, the Netherlands and Switzerland. However, occasionally the mask slips as when British neurosurgeon Henry Marsh asked:

“Even if a few grannies get bullied into it [committing suicide], isn't that the price worth paying for all the people who could die with dignity?”

Victorians need to ask themselves before D-Day, that is Death-Day, comes around on 19 June 2019, how many grannies bullied into committing suicide would be too many?