Euthanasia for victims of rape

It has been widely reported that a 17 year old girl was  euthanased on Sunday 2 June 2019 at her home in Arnhem, the Netherlands,  on the grounds of her suffering as a victim of rape. However, later reports indicate she died from starvation/dehydration after refusing to eat with the intention of ending her life.

Noa Pothoven had been the victim of rape on three separate occasions between the ages of 11 and 14 years. 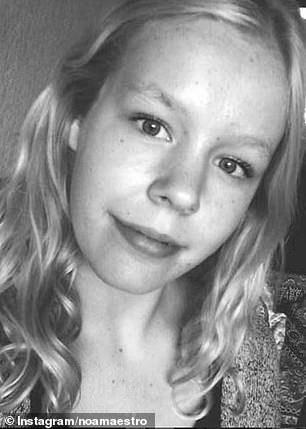 In fact, euthanasia for rape victims is not unknown in neigbouring Belgium.

In late 2012 a 44 year old woman known as Ann G was euthanased by her psychiatrist on the grounds of unbearable psychological suffering.  She had been treated for anorexia since her teenage years by psychiatrist Walter Vandereycken.  In 2008 she publicly accused Vandereycken of sexual abusing her under the guise of therapy.  In October 2012 he admitted to years of sexual abuse of several of his patients.  Following this admission Ann G spoke of some temporary relief from “the cancer in her head” but subsequently persisted in her request for euthanasia. Ann G will not be available to testify against her abuser if charges are laid.

Between 2014 and 2017 there were 25 cases of people under 40 being killed by euthanasia on the grounds of mental illness.

In relation to these troubled young people the Belgian Euthanasia Control and Evaluation Commission observes “In the group of patients under 40, it is mainly personality and behavioral disorders. All these patients have been treated for many years, both outpatient and residential. There has always been talk of intractable suffering. For this type of disorder, serious psychological trauma at a very young age have been mentioned several times, such as domestic violence, psychological neglect or sexual abuse."

So Belgium is treating the victims of child abuse by domestic violence, neglect and sexual abuse by killing them.

In the case of children aged 16 or 17 years old the child can be put to death without the agreement of the parents.

Supporters of euthanasia who think it can be effectively limited to a handful of hard cases of people imminently dying with unrelievable pain (for whom there is always another response anyway) need to rethink the risk of unleashing the idea of lethal injection or lethal poisons as the answer to life's problems.