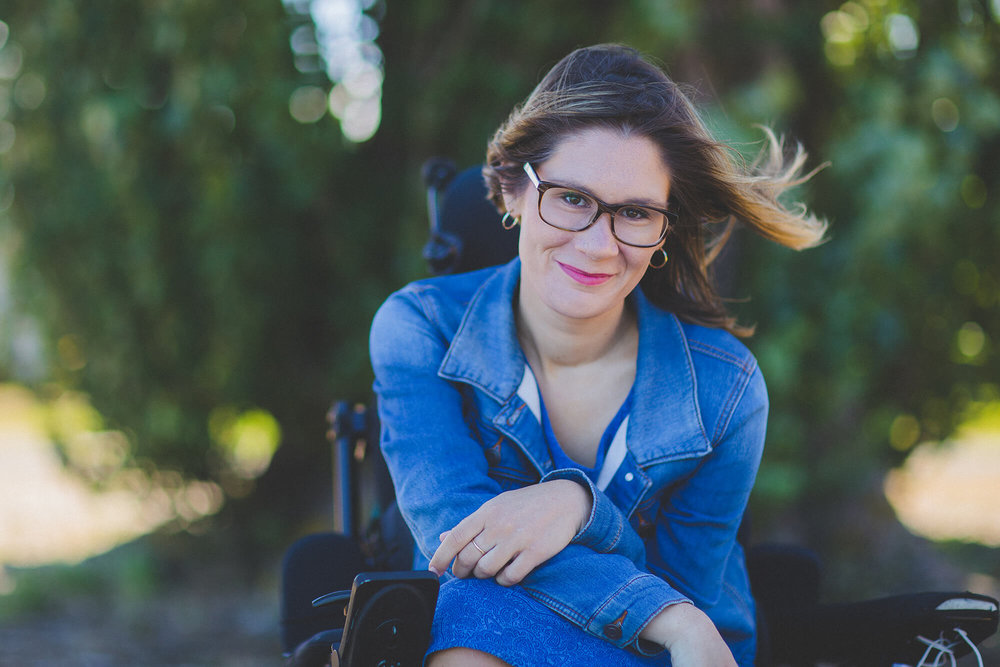 In a video released by Defend New Zealand, 32 year old Kylee Black who has an incurable and degenerative medical condition called Ehlers-Danlos syndrome, speaks out powerfully against the legalisation of euthanasia.

"With euthanasia, it is so final. No second chance, no coming back, and many people who are given six months or less to live are still here two, five or even ten years later. And for those who choose euthanasia in that situation… that’s it! You miss out on all that is to come. The families also have a process to grieve as well, and to question, ‘could the doctors maybe have got it wrong?"

Kylee is concerned that legal assisted suicide would undermine suicide prevention when New Zealand already has a concerning suicide rate.

She fears that such a law would create two classes of young people, both of whom presents with symptoms of depression, but with one group offered counselling and the other lethal drugs.