Myth of the 68 safeguards

“With 68 safeguards, the Voluntary Assisted Dying framework is the safest, and most conservative, in the world.”

The factoid that Victoria’s Voluntary Assisted Dying Act 2017 has “68 safeguards” has been mindlessly echoed by a compliant mass media obviously incapable of doing basic research. 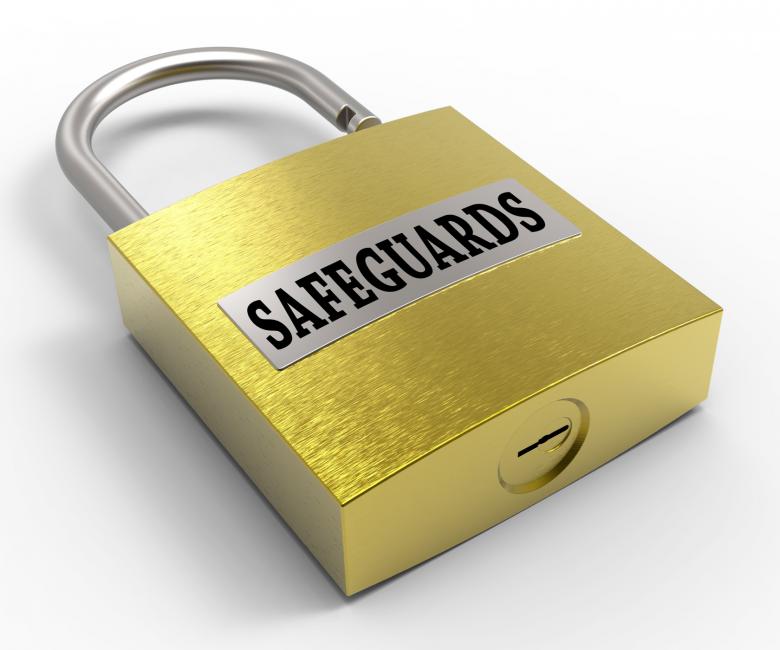 Has any reporter (with the notable exception of Peta Credlin, from Sky News) bothered to track down and examined the actual list of 68 alleged safeguards?

The list of 68 alleged safeguards can be found in Appendix 3 of the Ministerial Advisory Panel on Voluntary Assisted Dying Final Report.

As can be seen form even a casual glance down the list many of the 68 alleged safeguards refer to processes which take place after a person is dead from assisted suicide or euthanasia and are clearly not (as reported by AAP) criteria that a person must meet before requesting access to a lethal substance.

Some of the items in the list involve double counting, for example, items 1-7 specify the eligibility criteria but then item 8 is “all of the eligibility criteria must be met”. Items 43 and 44 tell us that reporting forms are set out in the legislation, are mandatory and from different participants and at different points in the process. Items 45-48 then specify individual reports that are required.

However, the more important observation is that none of these safeguards, or all of them taken together, can ensure that there are no wrongful deaths under the Victorian law.

There is no guarantee that there will be no deaths involving:

This is the fundamental problem with all schemes for euthanasia and assisted suicide. None of the 14 schemes that have preceded the Victorian experiment have succeeded in addressing the problem of wrongful deaths.

Proponents are usually extremely reluctant to admit that anything can go wrong. However, occasionally there is a moment of candour such as when noted British neurosurgeon and champion of assisted suicide Henry Marsh said:

Even if a few grannies are bullied into committing suicide, isn’t that a price worth paying so that all these other people can die with dignity?

Even Andrew Denton has admitted that:

There is no guarantee ever that doctors are going to be a hundred percent right.

Read a full analysis of the alleged 68 safeguards here