Like earlier interim reports it does not include any data from the Northwest Territories, Yukon or Nunavut as the numbers are apparently below the threshold for privacy (likely fewer than 7 cases each in each reporting period).

More significantly there is no data included from Quebec for 1 April-31 Oct 2018. 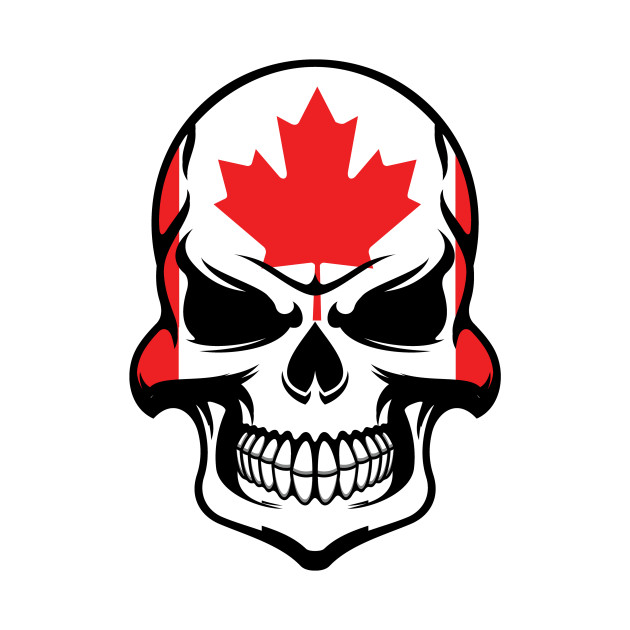 For Canada as a whole (excluding Quebec, Northwest Territories, Yukon and Nunavut) the monthly number of cases of euthanasia increased by 60% from 163 in 2017 to 261 in Jan-Oct 2018.

The correct figure based on the reported data is 1.47%.

This aligns with data for 2018, including Quebec, given by Dr Jocelyn Downie in a lecture to the Royal Society of Canada on 15 March 2019 suggesting that euthanasia deaths accounted for 1.5% of all deaths in Canada in 2018.

One fact the fourth interim report did get right is what is really involved in what the Canadians euphemistically call MAID - medical assistance in dying:MAID is "an exception to the criminal laws that prohibit the intentional termination of a person’s life."

This preference for euthanasia over assisted suicide has implications for Victoria (Australia) where both assisted suicide and euthanasia will be legal from 19 June 2019. While euthanasia is only permitted when a person is unable to physically self-administer or to digest the prescribed lethal substance this only requires one doctor to submit a form [Regulation 8 (b)] to the Secretary for Health making this assertion.