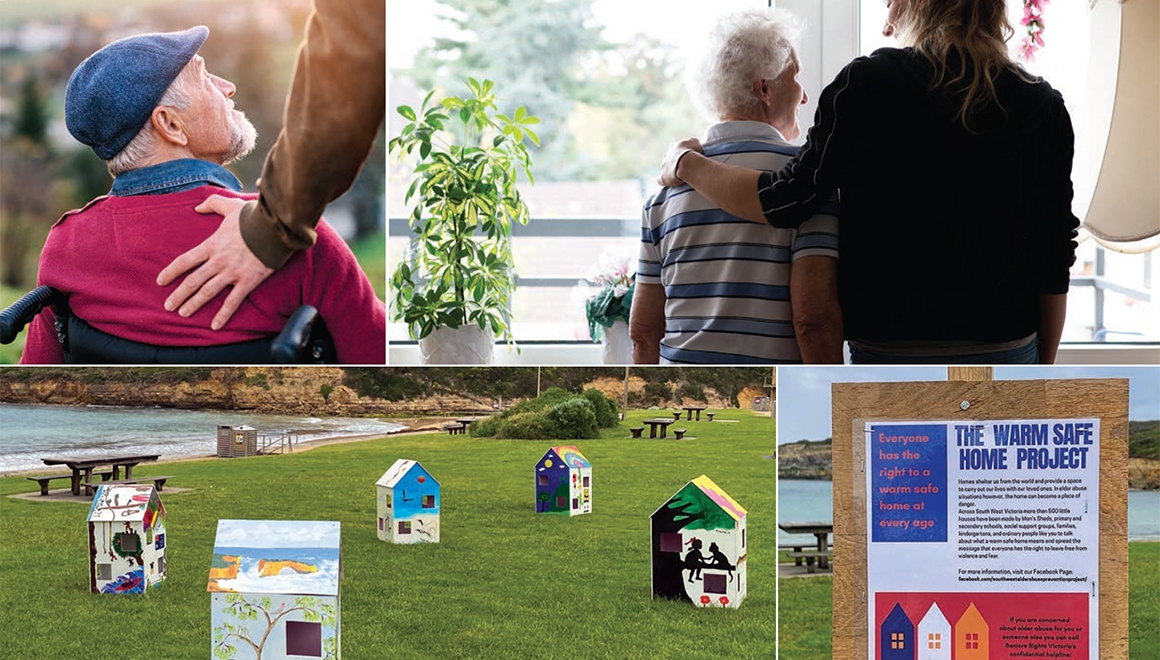 Relevantly, this report found that:

The estimate for the prevalence of elder abuse among community dwelling people aged 65 and older in Australia is 14.8%, based on findings from the SOP. This estimate is based on experiences reported in the past year in the survey. The most common form of abuse is psychological abuse (11.7%). Neglect is the next most common abuse subtype at 2.9%. For the other subtypes, prevalence rates are 2.1% for financial abuse, 1.8% for physical abuse and 1% for sexual abuse. (page 2)

Each of these abuse types is relevant for assessing the safety of a law that allows a lethal poison to be prescribed and suppled to an elderly person to be used to end the person's life.

Adult children were most likely to commit financial, physical, and psychological abuse. Sons were almost twice as likely as daughters to commit financial abuse. Adult children were on par with intimate partners as perpetrators of neglect. Intimate partners also featured commonly as perpetrators of physical, psychological, and sexual abuse.

Most laws (including all such laws in Australia and the United States) permitting assistance to suicide provide no protections whatsoever once the lethal poison is prescribed and supplied.

There is a correlation between all abuse subtypes and low social support (including social isolation and loneliness). (page 61)

There is also a correlation between isolation and loneliness and requests for euthanasia. For example, the Sixth annual report for Quebec reported that for April 2020-March 2021, 24% of people gave as a reason for wishing to have their life ended by a lethal injection experiencing “isolation or loneliness”.

This confirms the concern that there is no guarantee that medical practitioners assessing those who request euthanasia or assistance to suicide for "voluntariness" will adequately identify or respond to the presence of, or the risk of, financial, psychological or physical abuse playing a role in a person’s request for a lethal poison to end their life or the actual ingestion of such a poison if prescribed and supplied for self-administration.

For example, the section of the mandatory training in Victoria for participating medical practitioners dealing with assessing voluntariness, including the absence of coercion takes just over 5 minutes to complete including a 2 minute 20 second video and slides which take a further 2 minutes 50 seconds to read.

Given what this latest report on elder abuse confirms about its prevalence and the failure of professionals including GPs and other health professionals to adequately identify and respond to it there are no grounds for assuming that the provisions of any law permitting euthanasia or assistance to suicide are adequate to prevent wrongful deaths by elder abuse by pressure to request or ingest a lethal poison.

Simply chanting “choice” as a mantra does not address this real and substantive risk of lethal elder abuse.