New Zealanders are changing their minds on euthanasia in the days leading up to a vote on the End of Life Choices Bill which could occur as soon as 12 June 2019.

Left wing journalist and disability activist Chris Ford writes that a delay in the vote on the Bill had:

given opponents of the legislation more time to present good arguments to the public as to why the legislation needs to be defeated. This delay also presents me with a good opportunity to say I’ve changed my mind on it and am now firmly in the no camp. 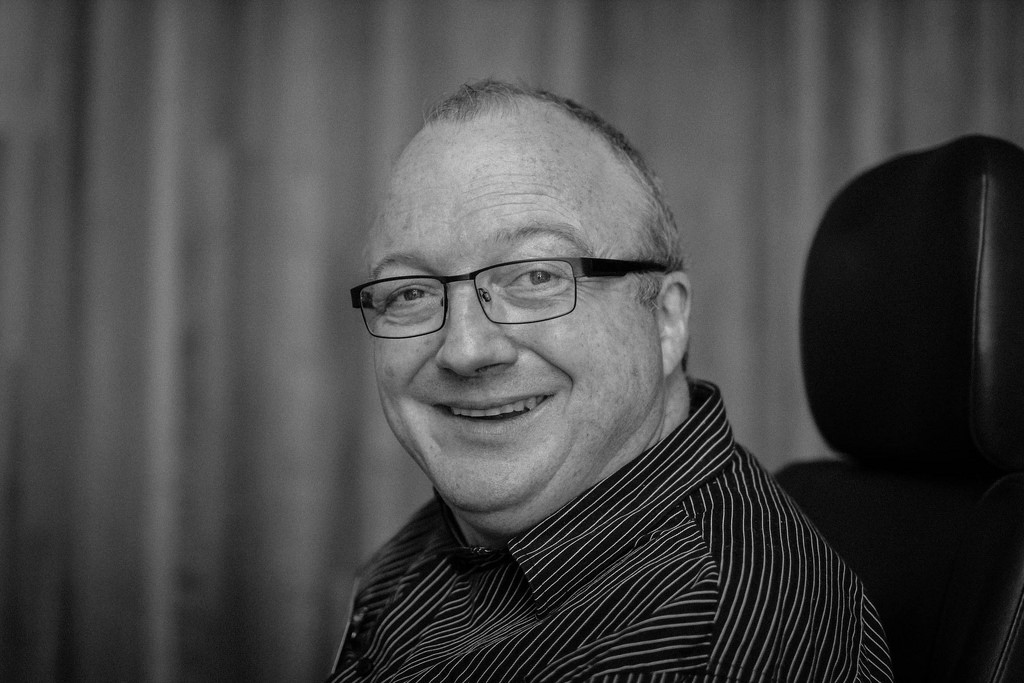 Ford's flip on the issue accords with the results of an opinion poll conducted by Curia Market Research showing that support by New Zealanders for euthanasia dropped significantly and opposition increased as details about how the law would actually work were put to them.

Ford describes himself as holding "progressively social liberal views on issues such as abortion and reproductive rights, LGBTI rights, women’s issues and indigenous issues, etc." and sets out to "outline from a socialist, progressive and disability rights perspective as to why" he has swung his support to the anti-euthanasia camp - which gets characterised as religious and conservative.

He describes the risks already present in the health system for people with disability:

The turning point for me came about a month ago. I saw the report of a meeting hosted by disabled people’s organisation, People First (a group run by and for people with learning/intellectual disabilities) in the Central North Island. At that meeting, access to health care was discussed, as this is a key issue - particularly for people within this segment of the disability community - for whom find it difficult accessing care for many reasons, including attitudinal issues on the part of some medical professionals. This was exemplified by the stories shared at the meeting where some people – who had gone to hospital for treatment – had discovered upon reading their files that they had ‘no resuscitation’ orders attached to them. More problematically, these orders had not been requested by any of the disabled people or their families.

Personally, this brought home to me one of the key arguments of the anti-euthanasia camp: that people who are already marginalised or devalued (such as older and disabled people) would be at high risk from euthanasia.

The way in which society views disabled people is still largely negative and any introduction of euthanasia laws might further diminish our standing in the eyes of wider New Zealand society.

Ford goes on to discuss issues with a proposed limitation of the law to those with a terminal illness and a prognosis of six months or less - an approach he used to support:

a diagnosis is not a definitive time statement. For example, a person who is given six months or less to live today can die tomorrow, next week or at the other end of the spectrum, last even a year or many years beyond that. A diagnostic timeframe is simply a clinician’s best-informed opinion about when a person may die - nothing else. Also some people can live for many years with a terminal illness or condition and yet still enjoy a remarkable quality of life if they have the right supports and treatment. One person who illustrates these arguments well is disability rights campaigner and speaker Kylee Black, who lives with a condition that will restrict her lifespan yet refuses to be defined by it. According to the social model of disability, it is how society views people like her and the value that they place on people like her that’s important.

He then addresses the claim that euthanasia will be voluntary:

And that brings me to my next point about the choice element. Voluntary euthanasia proponents say that terminally ill people who fall within the law’s remit will have to prove that they are under no pressure to die and that the choice should be theirs in the end. This sounds great at first glance and this is what drew me to initially support voluntary euthanasia. Yet, I have come to learn that there is no definitive measure or mechanism that will ever be able to check as to whether a person is doing this out of their own free will or is simply being coerced. Indeed, there are far too many reported instances of the abuse of older and disabled people in our society already and this is why even the best safeguards may be vulnerable to failure in the end run.

More pertinently, the way in which society views disabled people is still largely negative and any introduction of euthanasia laws might further diminish our standing in the eyes of wider New Zealand society.

the choices that disabled and older people have are largely determined by wider society. So, if society (through government) starts stripping the supports we need to live from underneath us while, at the same time, introducing euthanasia, then the right of disabled people (like me) to exist becomes even more questioned.

And this brings me to reason now with my left-wing comrades amongst whom I understand there is considerable support for voluntary euthanasia.

One could imagine that deeper future cuts to health and disability services would see many more disabled people placed under even greater pressure by both government and wider society to feel worthless and a burden.

Read the full article at newsroom.