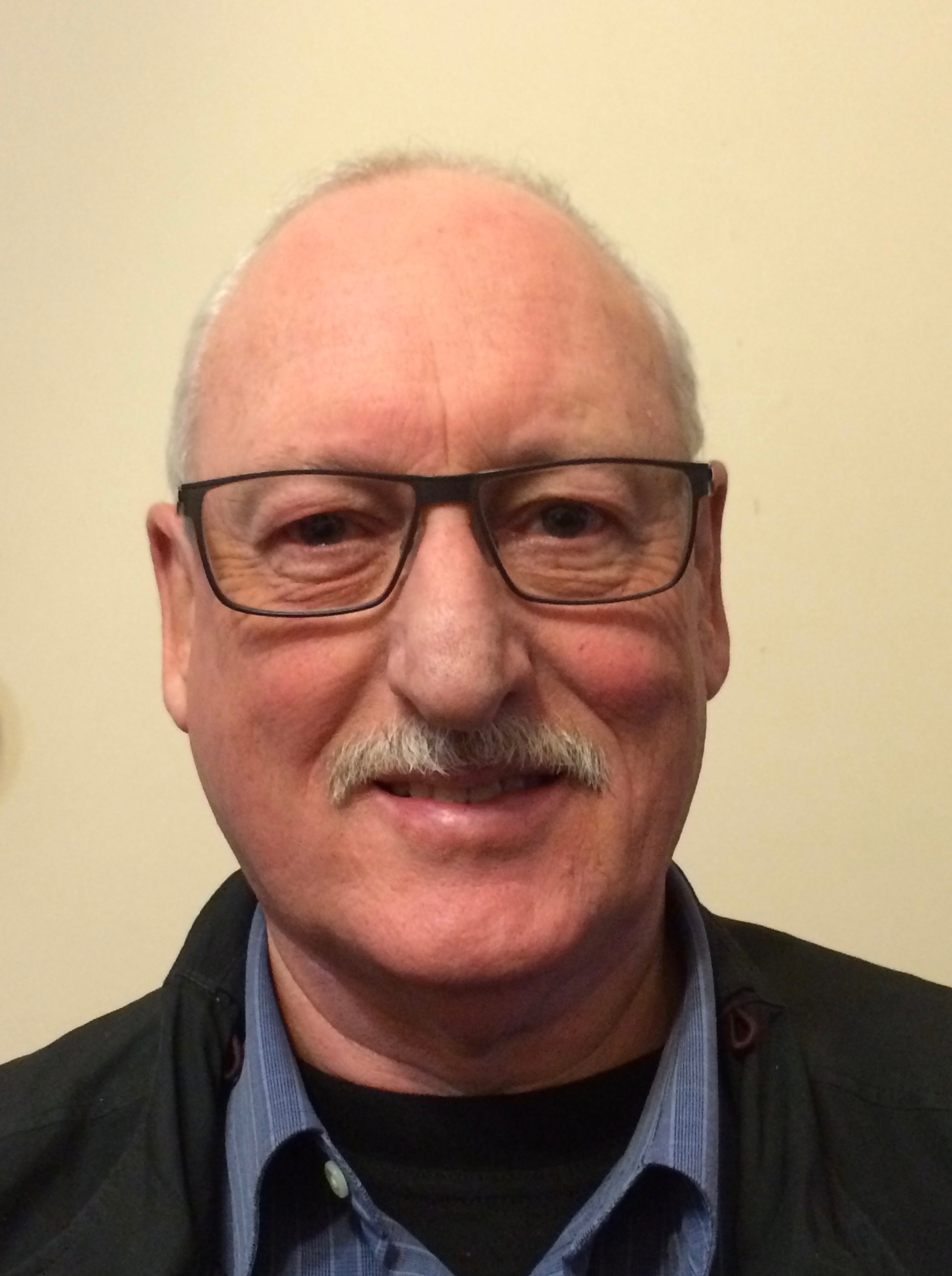 Any assisted suicide law would be too easy to abuse

Legalising voluntary euthanasia would place dangerous pressure on people to use that law.

Public attention has again been drawn to the debate about assisted suicide legislation. Victoria's Parliament will consider a push by the Greens to review the state's voluntary euthanasia laws, seven years after a bill to legalise medically-assisted suicide was defeated.

There has been recent advocacy in The Age for a change in the law, based on the right to relief from suffering, and personal autonomy. However, matters of individual autonomy are not the only issues which must be considered in examining the merits of such a law change. There are also the issues of the common good for the community, and how such legislation would affect other ill people, those with disability or mental illness, and the practice of medicine in the community, aged-care facilities and hospitals.

Measures to bring about "a good death" (the literal meaning of the term "euthanasia") are already in place in terms of palliative care services and legislation, such as the Medical Treatment Act. However, palliative care is still under-utilised and many healthcare professionals do not understand it or practice it properly, leading to unnecessary suffering.

Recognition of the consequences of physician-assisted suicide legislation start with the reality that, despite efforts to ensure adequate guidelines, no satisfactory safe guidelines are in fact possible.

Few medical practitioners are trained or qualified to assess patients who present asking for assisted suicide. Considerations include individual health beliefs (which may be quite misguided) about the course of an illness, and what relief is or is not available for it, reluctance to use analgesia (often because of unrealistic fears about addiction) and experience of subtle coercion. A euthanasia request may be an indication of an unsolved symptom problem.

Psychiatric assessment in this context is not just a matter of whether a major depressive illness is present. A person may feel coerced, and that they are a nuisance to family and the community and have quite distorted fears about an illness, but appear superficially to be of "sound mind".

A recent Scottish parliamentary committee examining a bill to legalise assisted suicide stated: "There is no way to guarantee the absence of coercion in the context of assisted suicide".

The attitudes of family and professional practitioners are crucial in the management of seriously ill people. If the message conveyed is that "your life is not worth living", ill people pick upon it very quickly. I myself, despite years of professional practice, have experienced the common ambivalence towards a seriously ill relative. Part of you wants the person to live, but part of you wants the whole thing over and done with.

How would it then be possible to ensure that relatives, or even nursing or medical staff, are not coercing ill patients into "requesting" assisted suicide. What if such people were to benefit financially from the patient's death? What if some family members are against such a solution and others are for it? What legal actions might follow family allegations that their relative was pushed into it?

What if the problem is that a relative is actually the one most distressed, not the actual patient, but there is pressure to end the patient's illness by assisted suicide?

Theo Boer is a Dutch medical ethicist who has changed his mind on euthanasia. "Pressure from relatives, in combination with a patient's concern for the wellbeing of his beloved, is in some cases an important factor behind a euthanasia request. I used to be a supporter of legislation. But now, with 12 years of experience, I take a different view," he wrote in Britain's Daily Mail.

Furthermore, experience in Belgium and the Netherlands indicates that assisted suicide legislation is readily widened. People in those countries have been euthanased when they were not terminally ill, when they had a depressive illness, in situations of grief, and because a relative had died. There are proposals in Belgium for assisted suicide for children.

The Lithuanian health minister proposed in 2014 that "euthanasia might be needed for poor people who cannot access palliative care".

In the Journal of Medical Ethics, two influential bioethicists have argued that euthanasia for patients suffering from "treatment-resistant" depression should be allowed. Udo Schuklenk, of Queens University in Canada, and Suzanne van de Vathorst, of the University of Amsterdam, claim it is discriminatory to allow euthanasia or assisted suicide for terminally ill patients, but to deny it to those who suffer from "incurable mental illness".

I have personally experienced medical workshops where hospital bureaucrats have also asserted that assisted suicide legislation would enable them to empty some of their hospital and nursing home beds in a more expeditious manner.

The Scottish Parliamentary Committee recently observed "the principle of respect for autonomy is a qualified principle which is usually limited by the rights of others, by public safety considerations, and by the need to consider other principles and values".

The harms and obvious detrimental consequences of assisted-suicide legislation on the community tip the balance in favour of solutions which respect the common good. The better solution is to substantially increase specialist palliative care teams and general knowledge about palliative care among medical and nursing practitioners, to ensure it is adequately used. Better practice of palliative care would go a long way towards relieving current suffering. The risks of assisted suicide legislation are too great.

Dr John Buchanan is a consultant psychiatrist, a former medical director of Citymission Hospice Program and former Chairman of the Victorian Branch of the Royal Australian and New Zealand College of Psychiatrists. He is also the Secretary of the Australian Care Alliance.