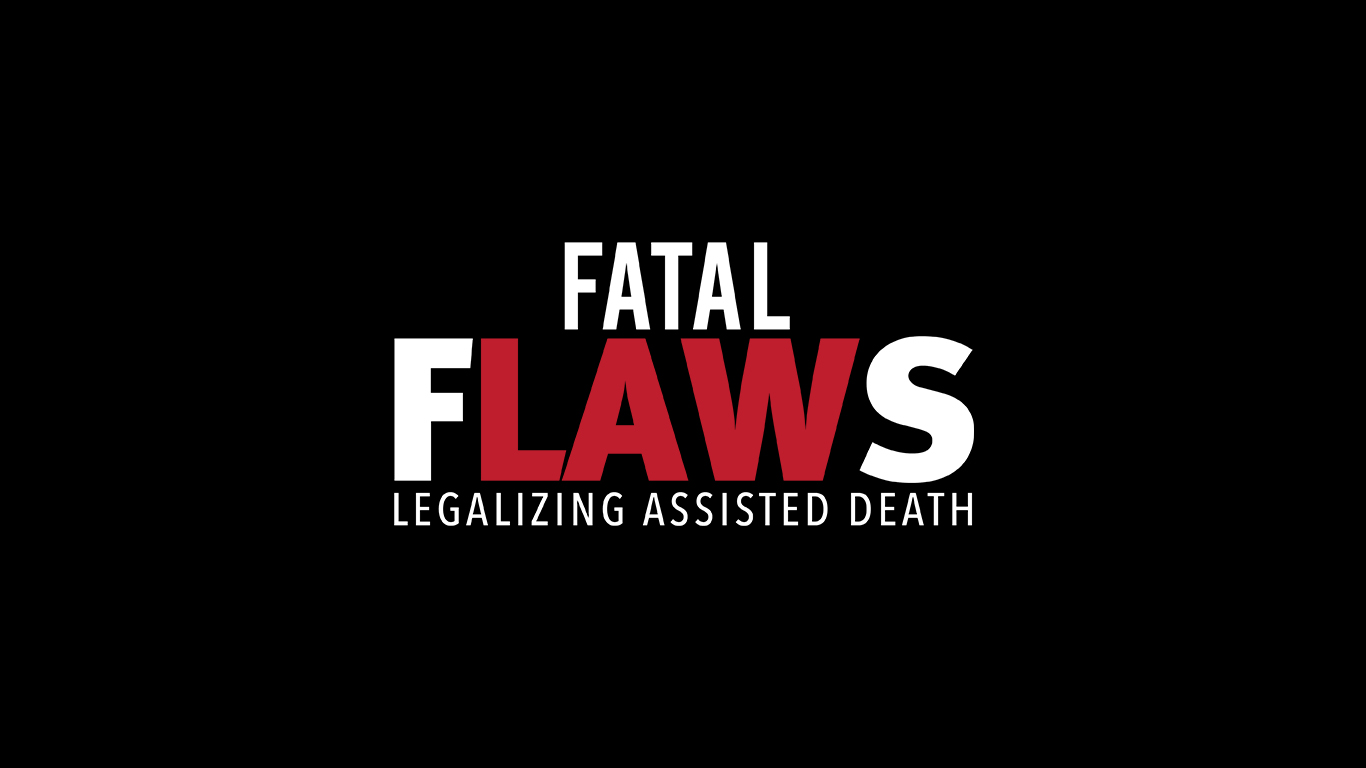 Chair, Christine Campbell, explained how the Australian Care Alliance was formed by a group of doctors, lawyers, MPs and community activists after working together last year to oppose Victoria’s assisted suicide legislation.

The alleged safeguards in the law are illusory and, provided the right boxes are ticked, abuses will remain hidden.

“As long as the paperwork is filled out correctly by the two assessing doctors, it will be ticked off by the Health Department bureaucracy and a permit will be issued to prescribe an “assisted dying substance”.  There are no obligations and no powers for the so-called “Voluntary Assisted Dying Review Board” to conduct any further scrutiny whatever, even after the event.” The Spectator, 7 December 2017

The law facilitates doctor shopping and allows two doctors with little or no relevant expertise to sign off on the suicide of a person, who may be depressed or coerced by others into requesting assisted suicide.

Dr John Daffy shared his experience of helping Victorian MPs, and more recently Senators, to shift from a position of support for
assisted suicide laws, usually based on out-of-date  or incorrect information about palliative care at the end of life, to opposition to such laws based on a recognition that no set of safeguards could prevent wrongful deaths due to misdiagnosis or errors in prognosis and other factors.

Dr Rachel Carling-Jenkins MLC urged all attendees to work together to oppose assisted suicide laws regardless of differences in political allegiances, profession or religion.

Fatal Flaws highlighted the many dangerous aspects of assisted suicide and euthanasia laws in Canada, Oregon, Washington, the Netherlands and Belgium.

It is a timely warning to Australians not to make the fatal mistake these jurisdictions have made in legally empowering doctors to kill or to assist a suicide. 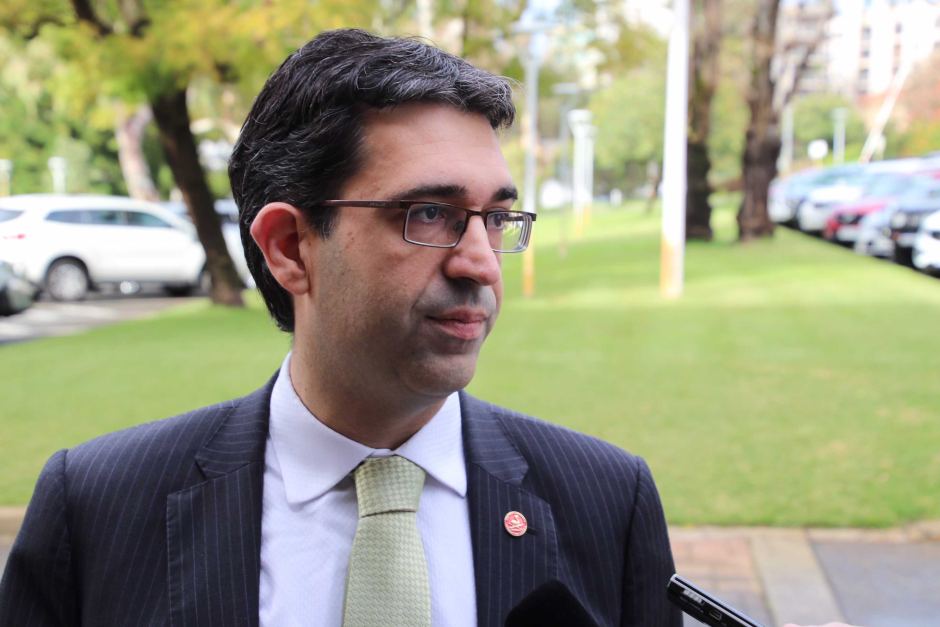 Western Australians should take note of these deadly dangers and read the thorough report by the HonNick Goiran MLC which concludes that “The Government and the Parliament of Western Australia should rule out introducing any assisted suicide regime”.

The Australian Care Alliance encourages supporters to organise screenings of Fatal Flaws in their communities. The movie can be downloaded for just $A39.19. Downloaded copies may not be further copied but can be screened without further charge.

The Australian Care Alliance can help you arrange a speaker for a screening of Fatal Flaws.

Together we can stop assisted suicide laws.