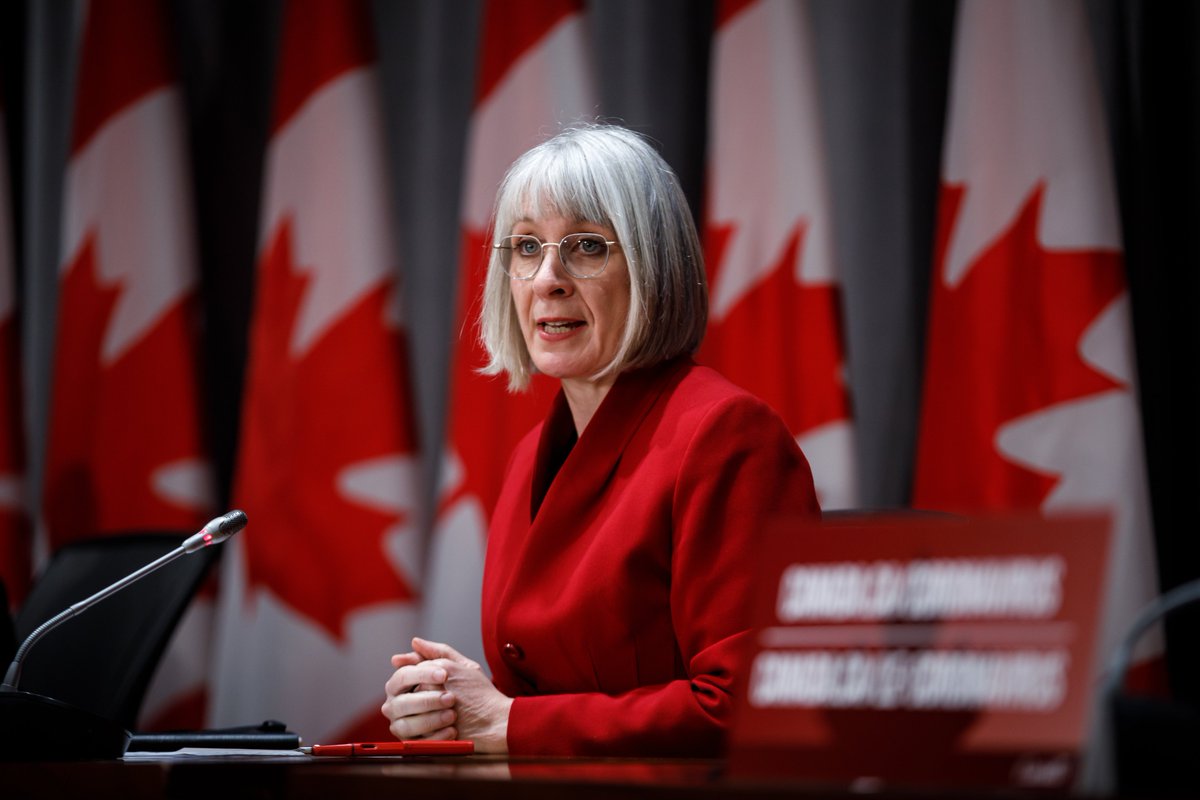 None of this has raised any alarm bells for the Minister for Health.

The fatally flawed euthanasia experiment forced on Canada by its seven Supreme Court justices in a 2015 decision is perverting medical and health care across Canada.

In 2020 in Canada, 1274 physicians and 71 nurse practitioners actively killed at lest one person with 200 of them directly edning the lives of ten or more people.

2,532 people were lethally injected less than ten days after requesting it - with the then legally required 10 day "reflection period" waived for 905 people who were not imminently dying but who, two practitioners claimed, could lose their decision making capacity within the 10 day period.

This raises real questions about the validity of the original request. If a person is on the verge of losing capacity what degree of certainty can there be that the person currently has full capacity?

However, under the changes to the law from 21 March 2021 the 10 day reflection period is abolished for anyone whose "death is reasonably foreseeable" so same day lethal injection on request is now just business as usual.

For people with non-terminal chronic conditions and disabilities there is a 90 day waiting period - but this too can be waived entirely if the two practitioners assert that decision-making capacity could be lost within that period.

And from March 2023, mental illness alone will also be grounds for receiving a lethal injection.