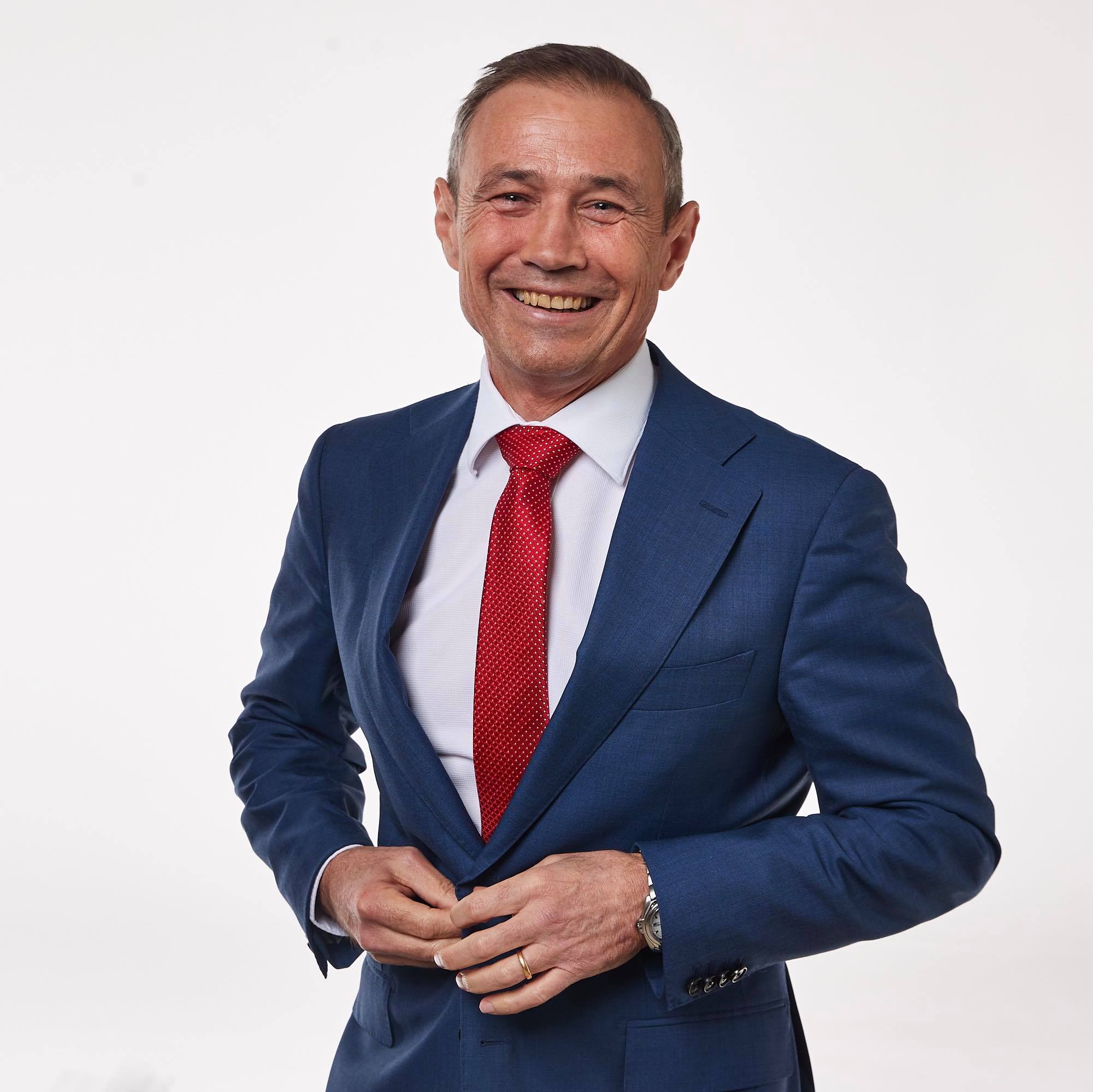 Deaths by euthanasia and assistance to suicide in the six months January to June 2021 represent over 0.5% of all deaths in Victoria for that period. It took Oregon 21 years to reach that rate!

Where euthanasia is available as well as assisted suicide the international evidence suggests that there will be a significantly higher take up rate overall, with most people choosing euthanasia over assistance to suicide.

The initial rate of 0.81% in Western Australia is closer to the 1.0% rate in Canada in 2017 – the first year of legalised euthanasia. By 2020, the rate of euthanasia deaths as a percentage of all deaths had reached 2.45%. Although Canada allows assisted suicide as well as euthanasia, “less than seven” cases in both 2019 and 2020 were assisted suicide. Canadian practice overwhelming uses euthanasia.

Unlike in Victoria, the Act allows a medical practitioner to initiate a conversation about euthanasia or assistance to suicide without any indication that a person has even considered it or would be likely to consider it without such prompting.